For me, Vienna was a squalid disappointment on many fronts. The most romantic city in the world? Better stick to the square kilometer in the centre then. 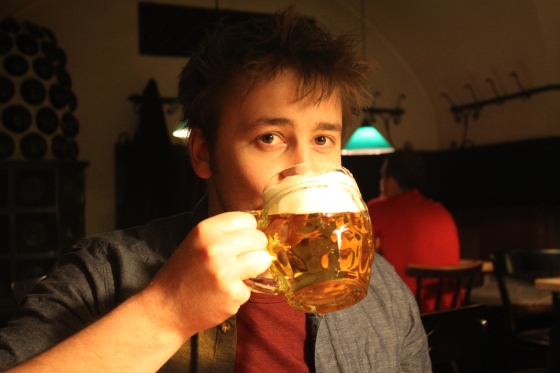 I thought Vienna would salvage its reputation with its old European charms and quality beer. So much potential: I even liked the name; “The Beer Clinic”, how whimsical! But none of the chthonic, ancient, rustic Central European charm, so resplendent in Prague, can be found in Gösser Bierklinik.

Often great bars have an unremarkable frontage, but at the Bierklinik, this rather set the tone for the evening. We asked the impatient waiter for a beer recommendation and were left lumbered with bloody Gösser. This piss-water is the Heineken of Austria, and surely has the friendliest profit margin. 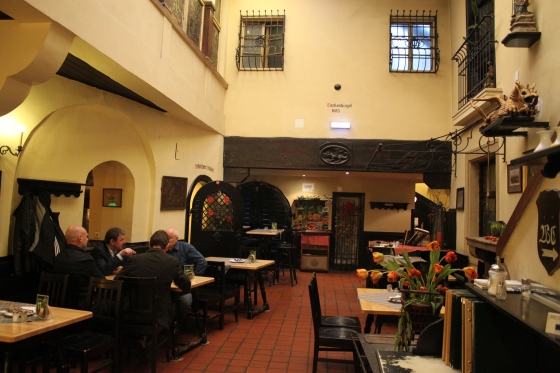 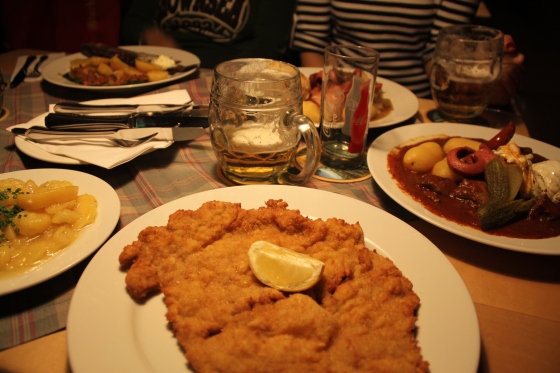 Unremarkable. Played heavily on the historic, medieval theme, but in this respect can’t hold a candle to the average old Prague pub.

We asked for a recommendation, and were treated to Gösser pils; the Heineken of Austria.

There are much better bars of this style in Vienna, and a remarkable new one in 1516, so this inclusion is unfathomable.